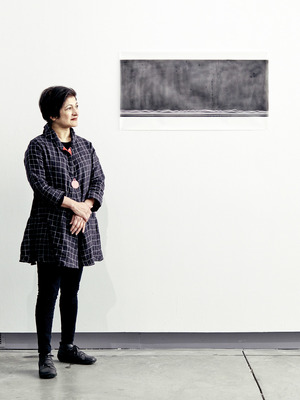 Munira Naqui was born in Chattogram, a small town on the coast
of Bay of Bengal, which is now Bangladesh. She left Bangladesh
in 1974 to attend Moscow State University where she studied Economics. She came to the United States in 1982.
Maine has been home to her since 1993. Munira attended the University of Pennsylvania and workshops and classes at
Maine of College of Art Continuing Studies programs.

She lives in Portland and works in her studio in New Gloucester, Maine, USA.